Westminster Abbey opens its doors to reveal the inner workings of one of the UK’s most renowned and historical buildings. This six-part series follows the internal workings of the Abbey’s devoted staff as they prepare for special services, hold daily worship and manage a famous world heritage site. Exploring everything from traditions and rituals, to […]

The Queen: Mother and Monarch

In this intimate and revealing portrait we celebrate the life of Britain’s longest serving Monarch. HRH Elizabeth II reigned during a period of enormous social, economic and political change and she redefined the role of Monarch. Featuring contributions from an all-female cast of historians, journalists, biographers and close friends we examine the Queen as a […]

The Duchess of Cornwall pours her passions into print, becoming guest editor of Country Life magazine to mark her 75th birthday. This one-off documentary gives a unique insight into our future Queen Consort, as she immerses herself in her personal passions and engages with some of those closest to her.

Filmed as the reign of Britain’s longest serving monarch draws to a close, this inside story on the state of the world’s most famous dynasty asks: what next for the monarchy? This three-part series shines a light on the UK’s monarchy with individual films on The Queen, Prince Charles and Prince William. The series includes […]

Killer at the Crime Scene, Series 2

In this second series, CSI experts, forensic scientists and hardened detectives uncover the secrets behind the crime scene tape. Extracting DNA, enhancing microfibres and analysing digital footprints – in order to discover any trace of the killer at the crime scene. This series reveals the truth behind twelve challenging murder cases across the country.

The Prince’s Master Crafters – The Next Generation

In a celebration of traditional crafts, this series, hosted by comedian and artist Jim Moir, follows six amateur crafters as they learn Heritage Craft skills that are crucial to the preservation of our landmark buildings. The six crafters take part in a Heritage Crafts Foundation course taught by some of the finest tutors in the […] 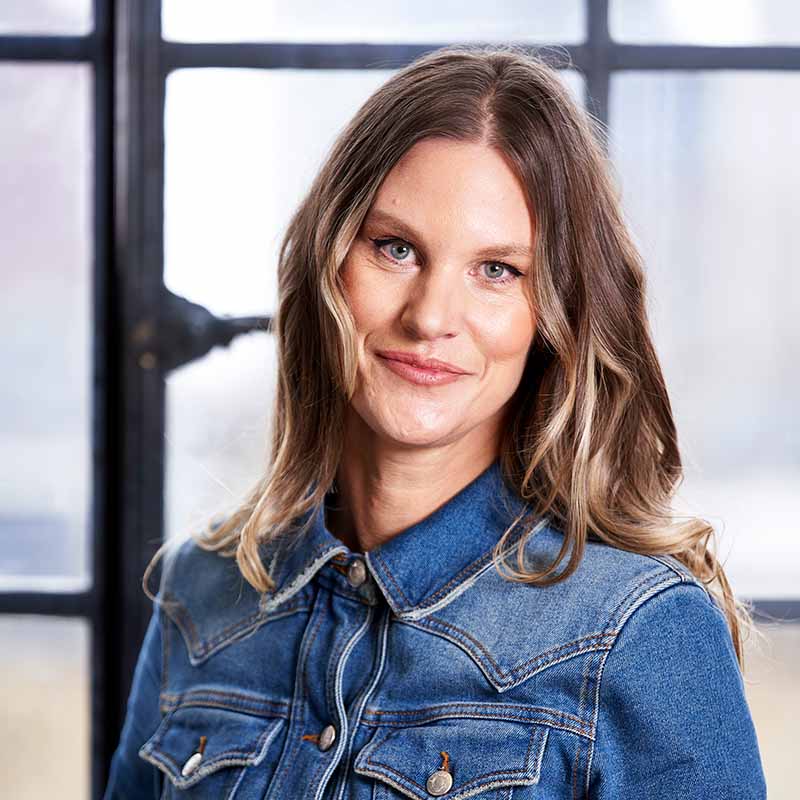 Anna is an award-winning creative with a proven track record for producing successful TV shows across all factual and entertainment genres. Anna started her career in journalism before moving into television where she spent a decade at ITV, working on hit shows including Piers Morgan’s Life Stories, Come Dine With Me and I’m a Celebrity Get […] 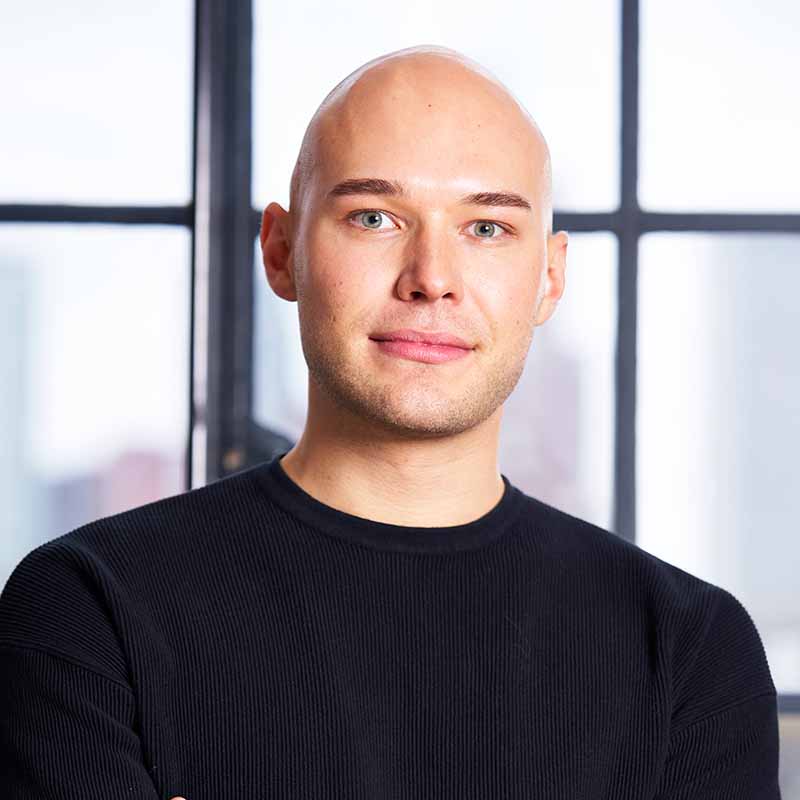 Maciek joined the Spun Gold team in early 2021 as an in-house Production Coordinator and has over five years’ of experience in the television industry and event coordinating.  Maciek has worked across a variety of different shows and formats including The British Fashion Awards, The BAFTA Awards, The Late Late Show with James Corden and […] 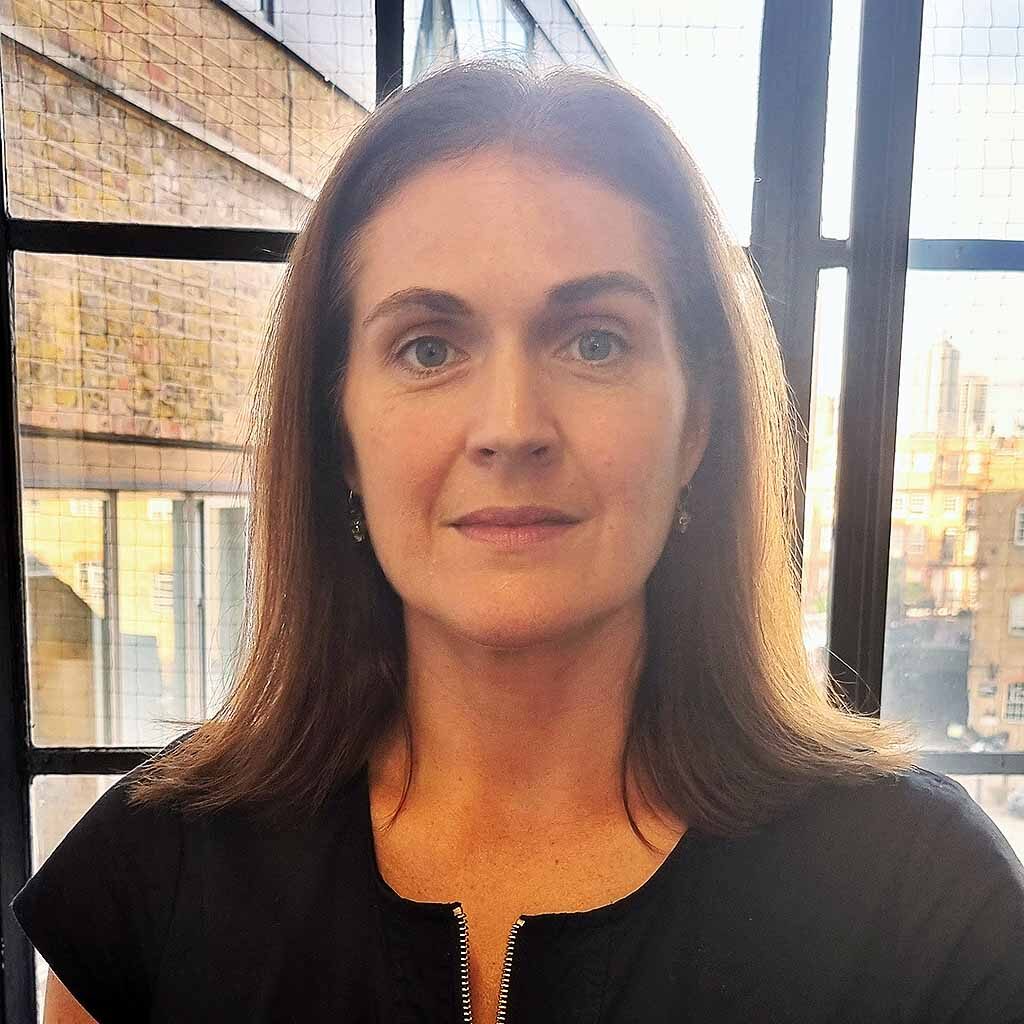 Since 1998 Katja has worked in TV as a Senior Level PA to various Chief Executives, Vice Presidents and Senior Vice Presidents of companies such as Fremantle, Columbia TriStar, Nickelodeon, Carlton TV and Target Entertainment. In 2002 Katja joined Carlton Television as Personal Assistant to Nick Bullen, then Controller of the Factual Entertainment department. In […] 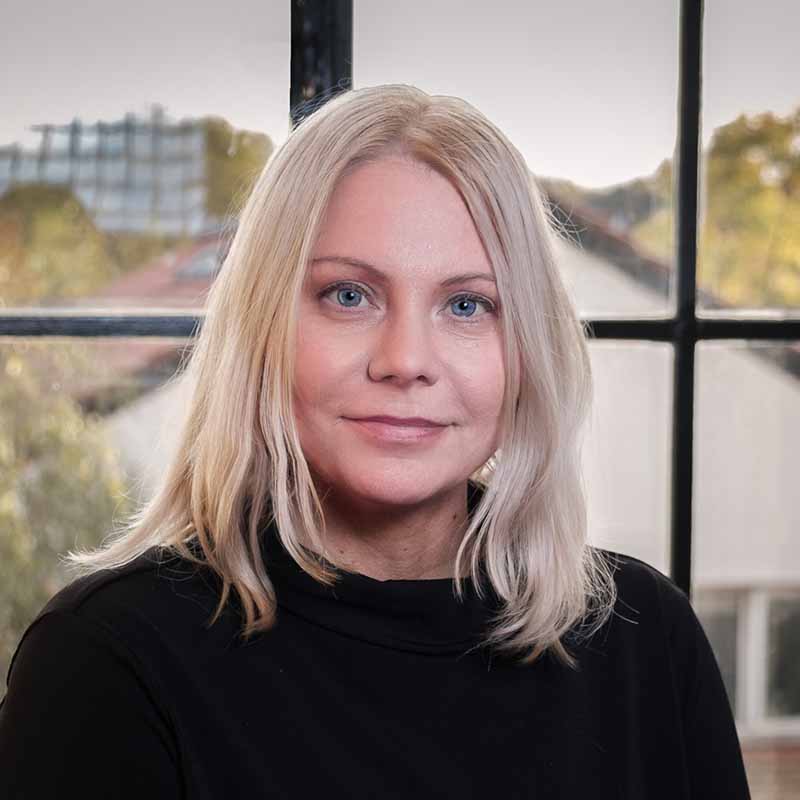 Swedish born Liz is a true anglophile and has been London based for many years. She first enjoyed a career in research and after a couple of years she moved on to investment banking where she assisted clients investing in research companies. Liz then went back to university for a second degree, this time in […] 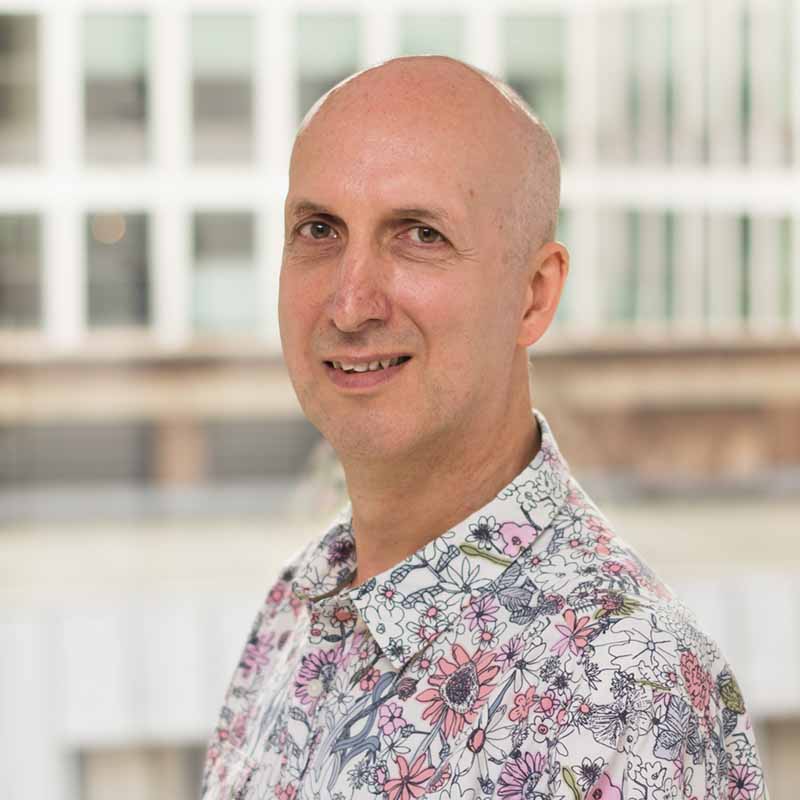 Angus has been an accountant for as long as he can remember and has worked in TV production for 13 years, including RDF Media and nine years at Atlantic Productions. He also worked for several years as an interim Financial Consultant in various industries and developed particular skills with change management and implementing financial and […] 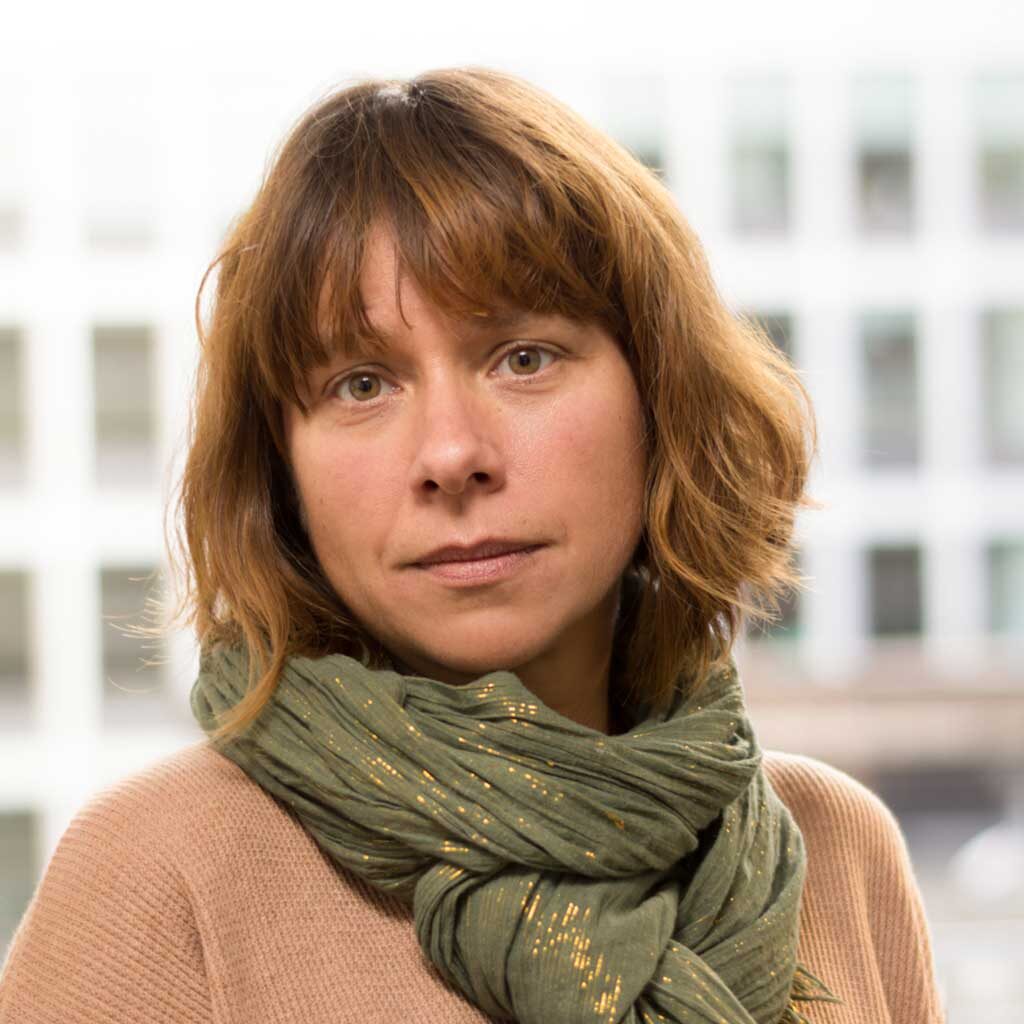 For nearly 20 years Julia has been working for some of the best facilities houses in the country rising through the ranks from Runner to VT Operator and Editor to building and managing in-house Post Production facilities. She worked at Monkey Kingdom for nine years overseeing productions including Made In Chelsea (E4) and A Comedy […]