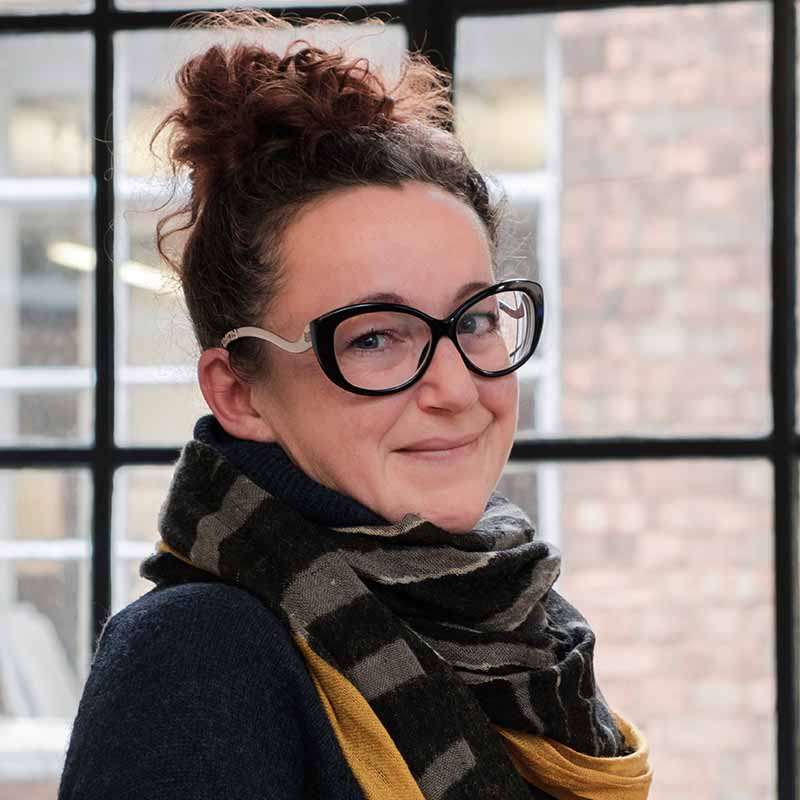 Amassing nearly 20 years’ experience within the film, entertainment and creative industries, Kerrie began her career in Post Production in both a PA and Production Assistant capacity. Starting from the fledgling days of Double Negative for nearly 2 years and then almost 6 years at Cineimage in a bustling Soho. Kerrie spent the first 8 […] 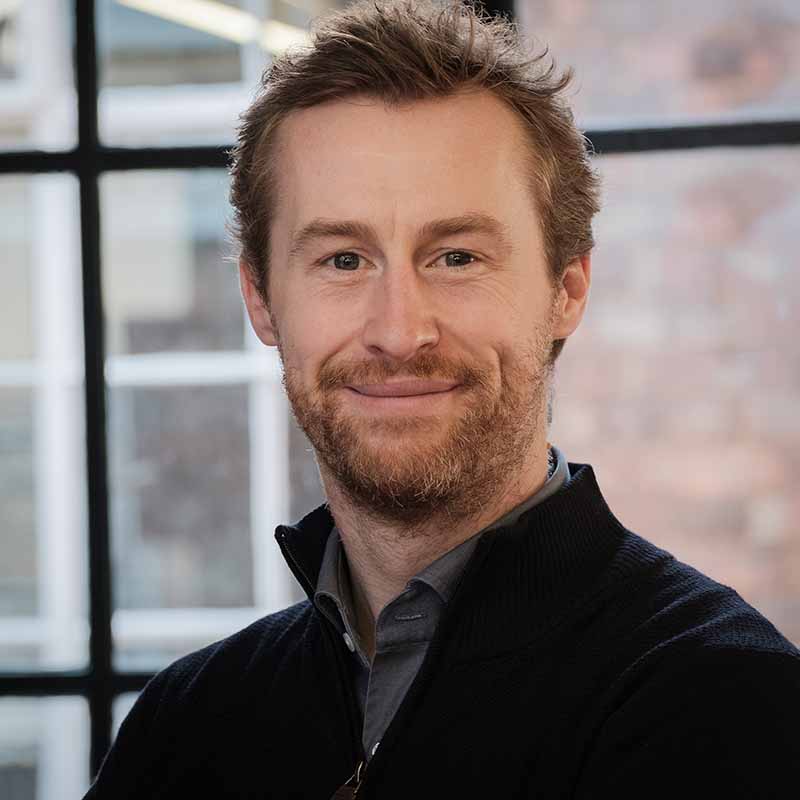 Alex Coffey joins Spun Gold as COO at an incredibly exciting period of the company’s growth.  Alex has over 18 years’ experience in the TV Indie sector. As CFO he was part of the team that grew Maverick Television into a multi-awarding winning, international TV and digital indie, with programmes such as Embarrassing Bodies and […] 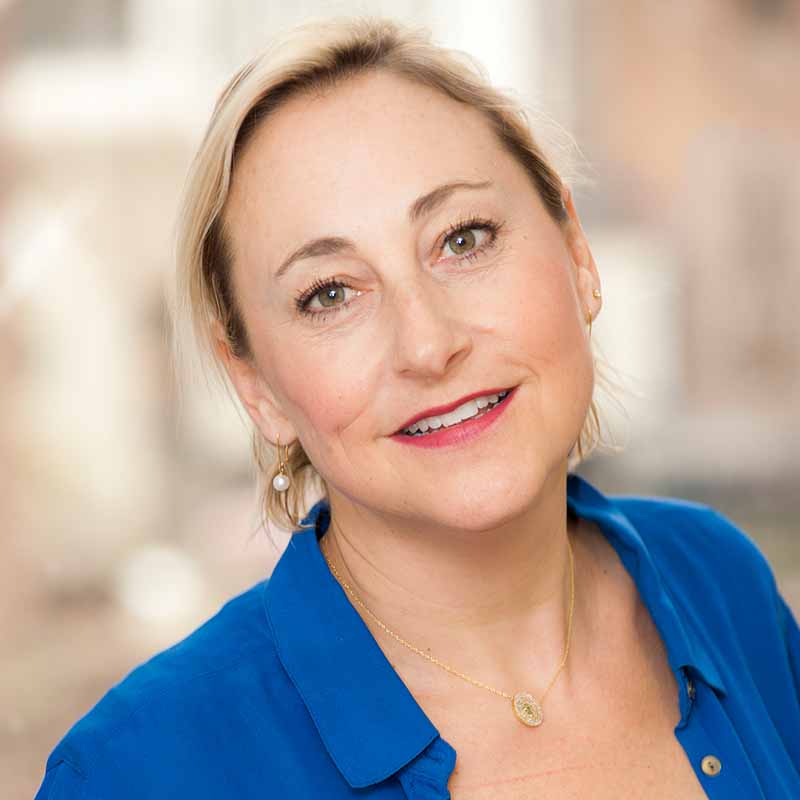 Daniela is Managing Director of Spun Gold TV, bringing in the next breed of Spun Gold’s programming, overseeing expansion into new areas and genres and building the business strategy. As well as Controller Entertainment for ITV1, where she oversaw shows like Dancing on Ice, I’m a Celebrity, and Piers Morgan Life Stories, Daniela was also […] 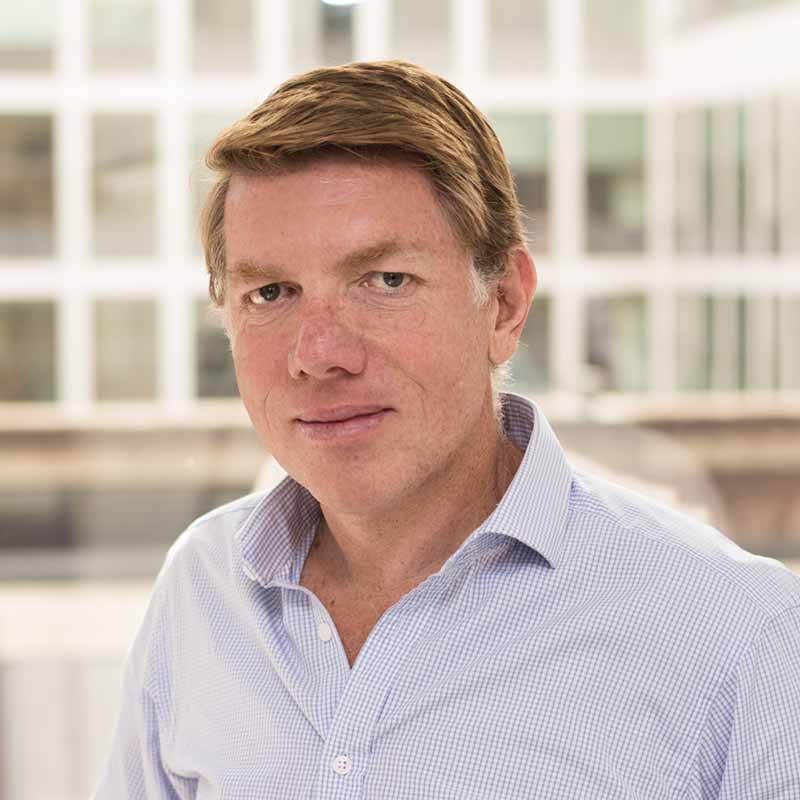 Nick Bullen is a multi-award-winning television Producer. His credits range from the BAFTA award-winning live event – The Queen’s 90 Birthday Celebrations to the Emmy winning, international entertainment hit franchise, The Real Full Monty. His career began nearly 30 years ago at Granada Television where he went on to become the youngest ever Editor of Britain’s flagship day […]